University of New Haven is a private co-educational university located in West Haven in Connecticut. It is a small institution with total enrollment of approximately 6400. However, has been named 100th best university in the northeastern United States according to U.S. News & World Report. Popular majors include Criminal Justice and Law Enforcement Administration, Forensic Science and Technology, and Psychology.

Academics
Approximately 33% of students are enrolled in arts and sciences, 21% in business, 12% in engineering, and 34% in criminal justice and forensic sciences. A number of the University's undergraduate degree programs have been nationally recognized, most notably the nationally accredited engineering programs, forensic science, criminal justice, marine biology, and music and sound recording, as well as music industry.The College of Arts and Sciences' theatre program was selected to host the Kennedy Center American College Theater Festival in January 2012.

Accredition
The University of New Haven is a coeducational, nonsectarian, independent institution of higher learning, chartered by the General Assembly of the State of Connecticut. The University is fully accredited by the New England Association of Schools and Colleges (NEASC). 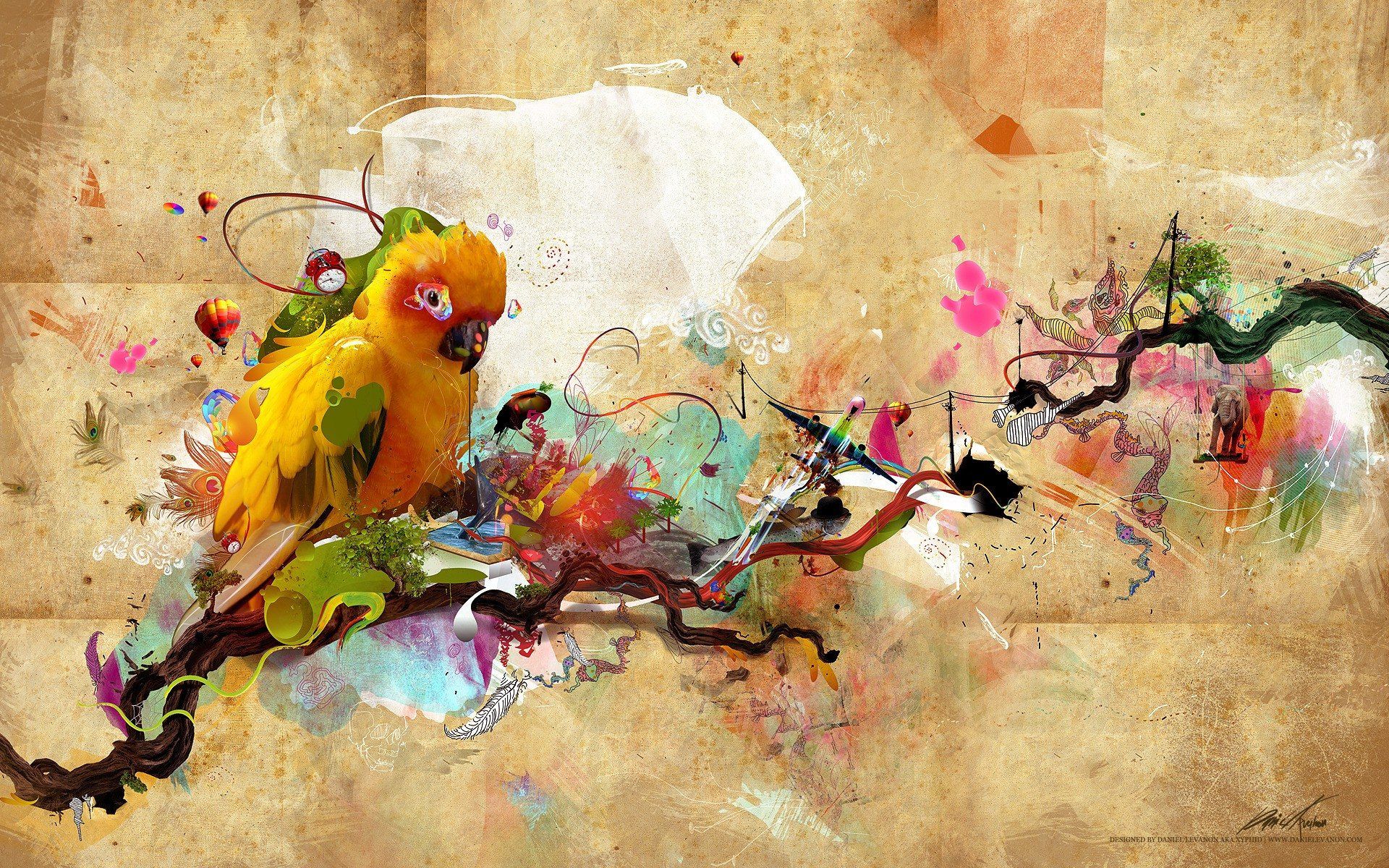 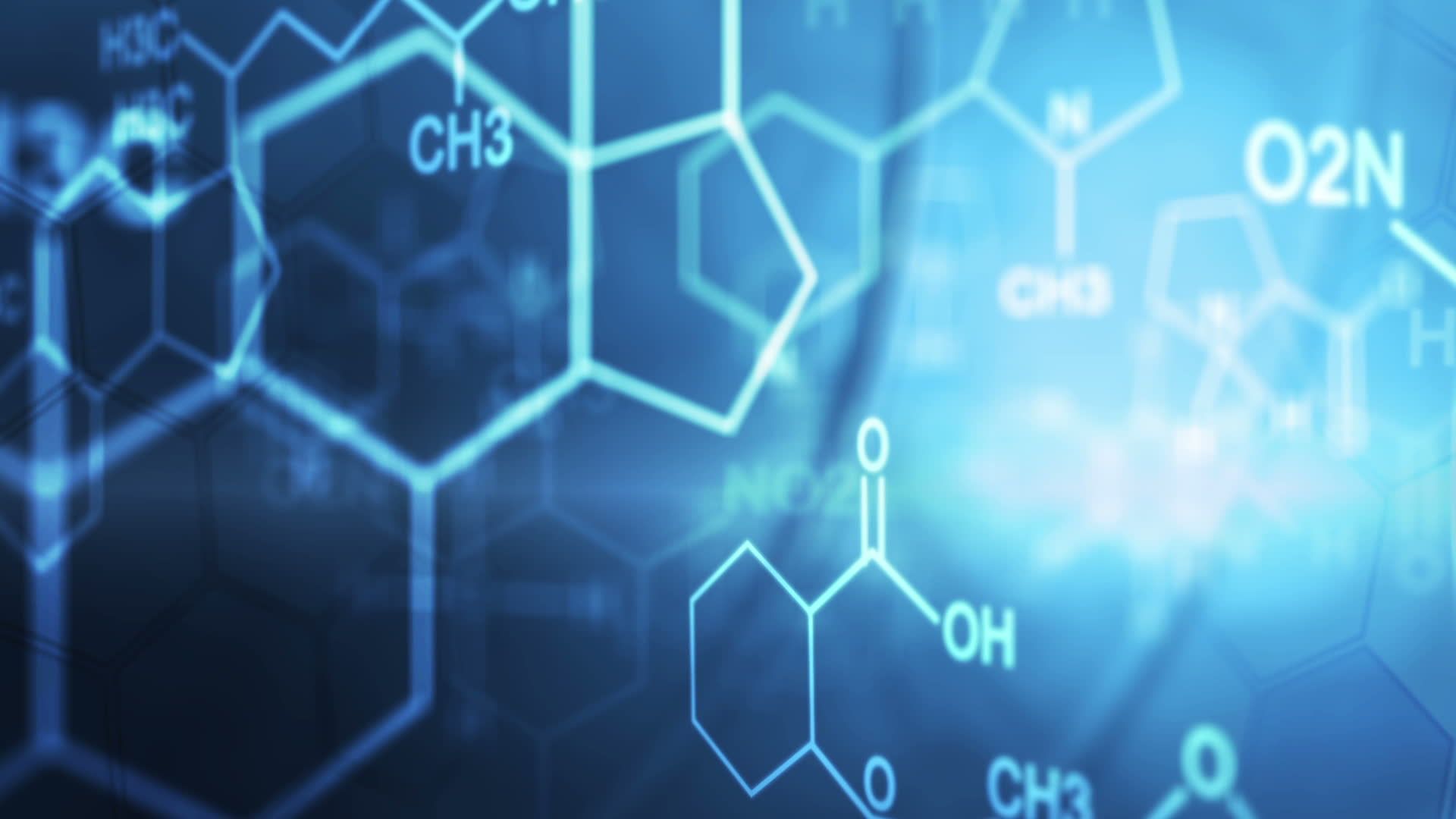 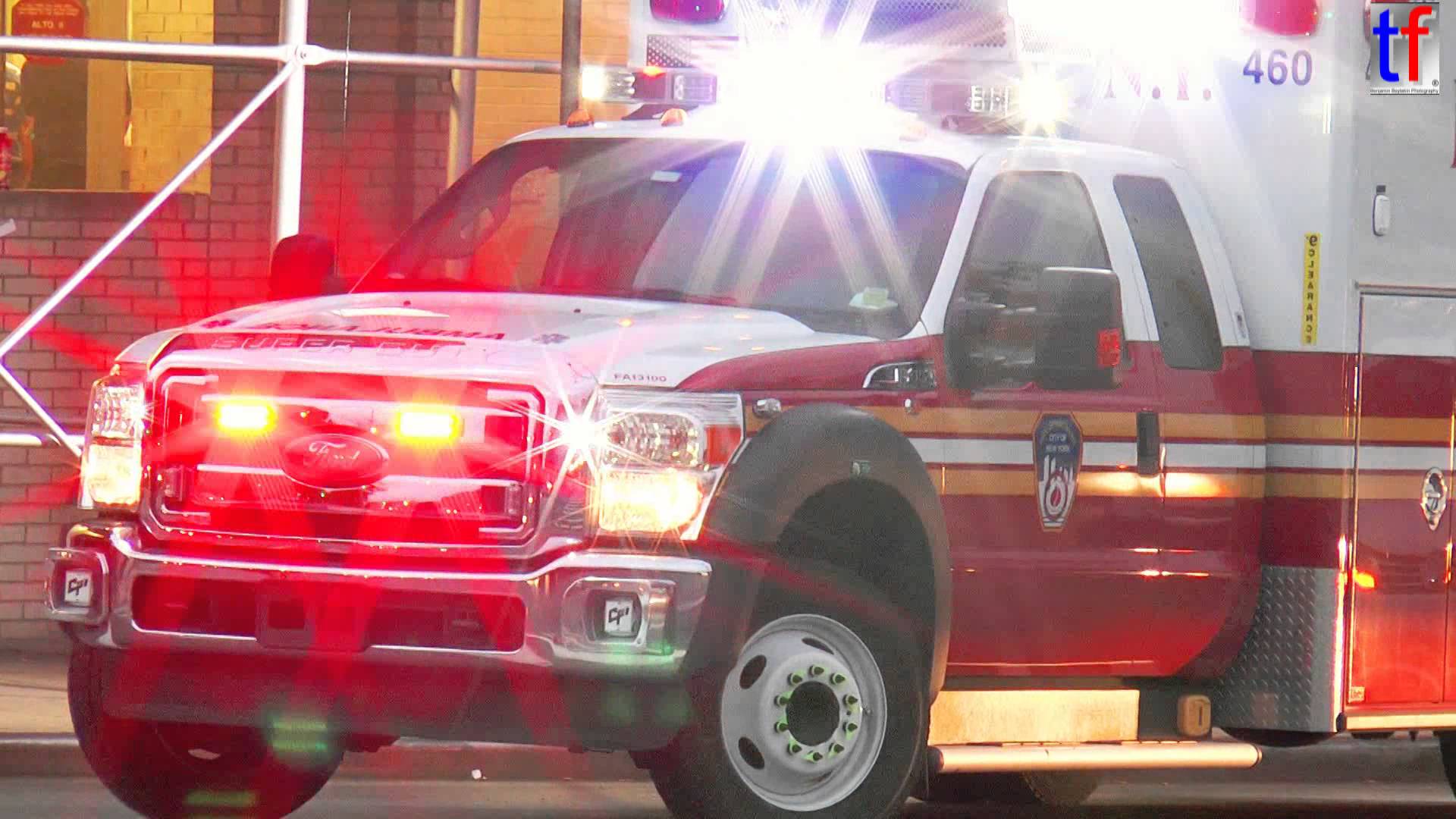 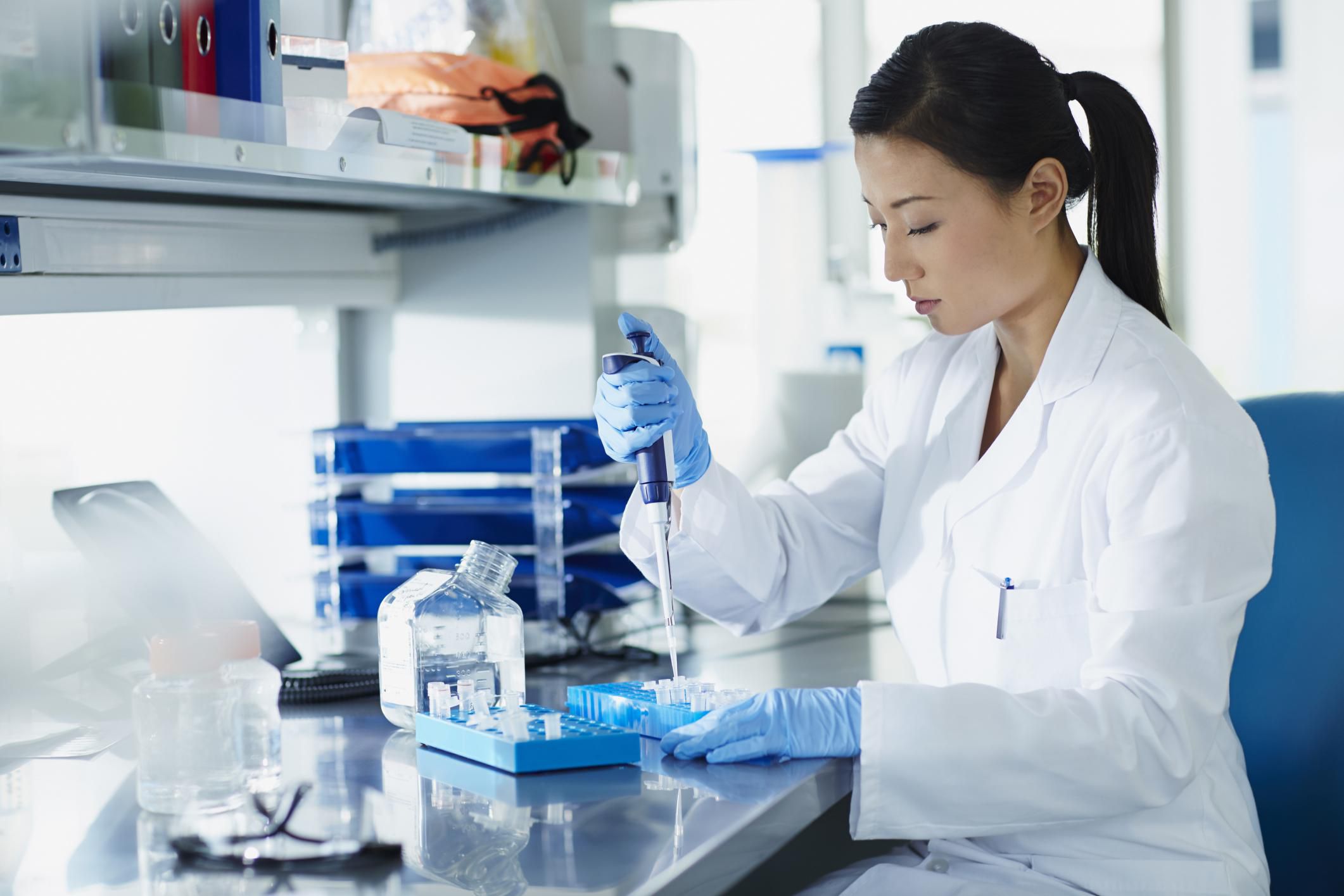 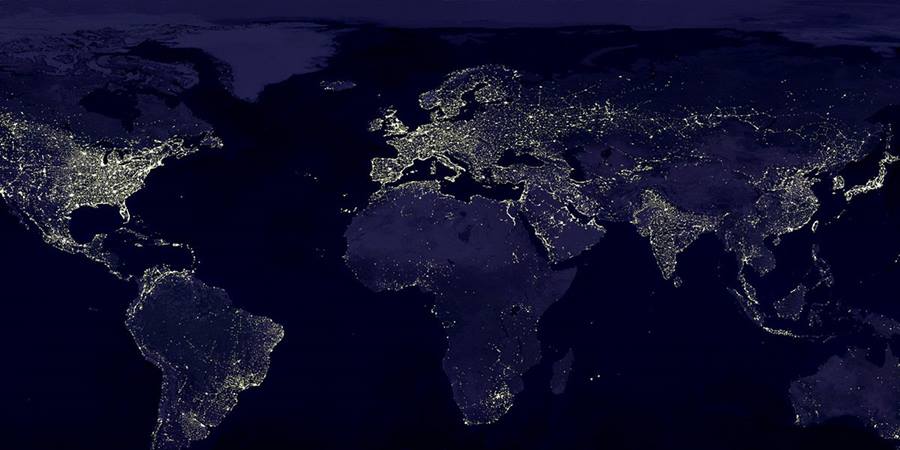 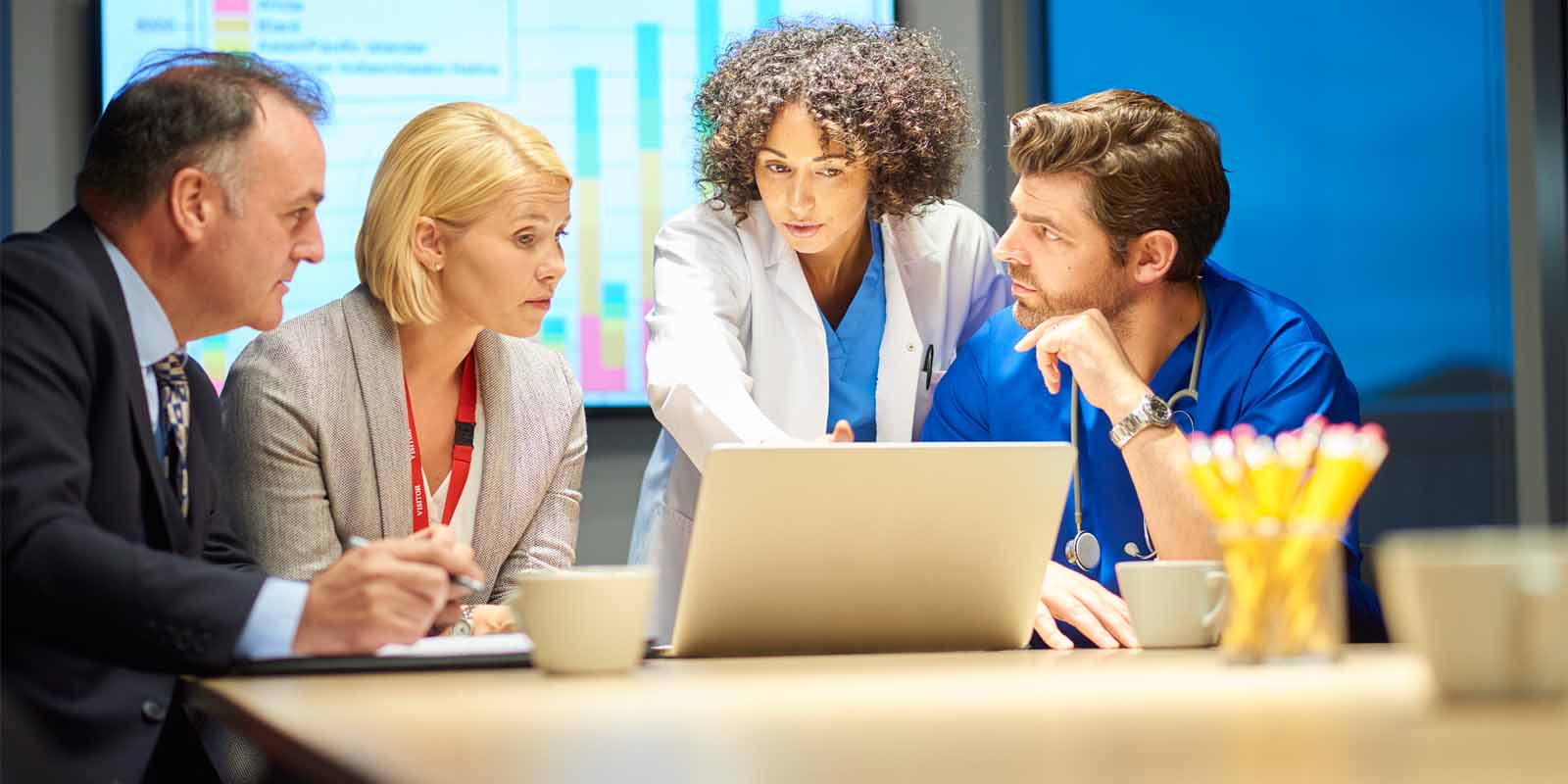 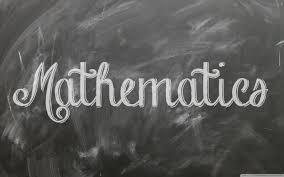 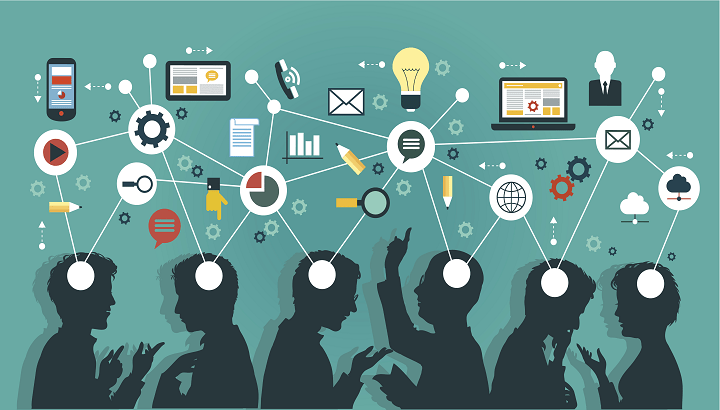 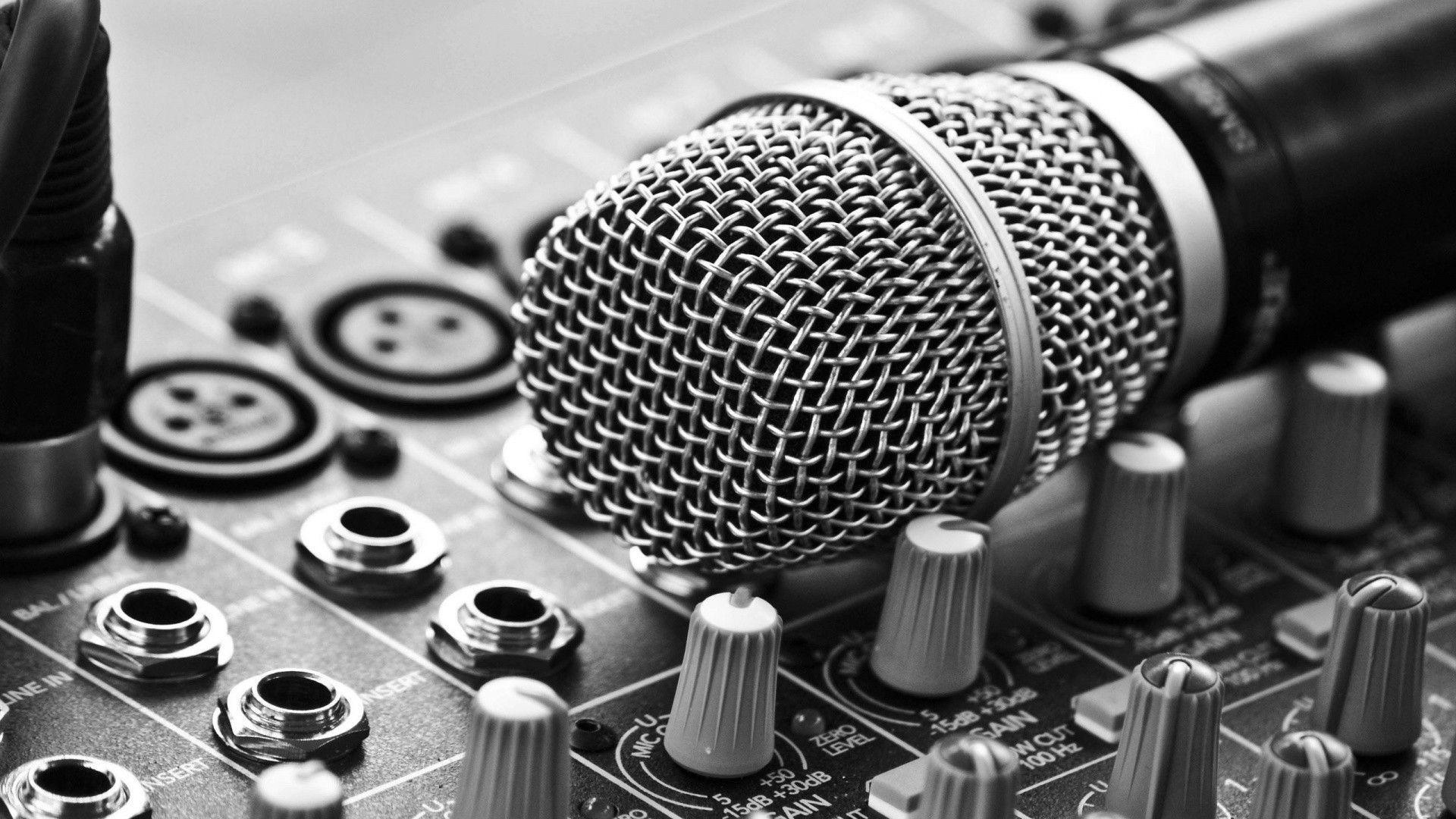 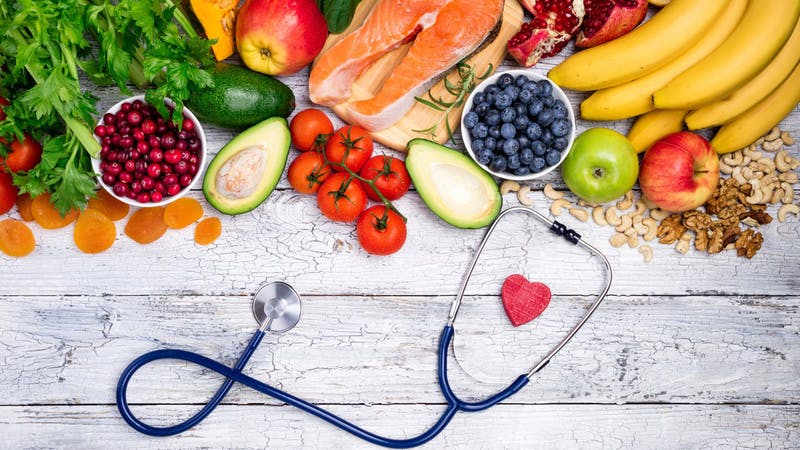 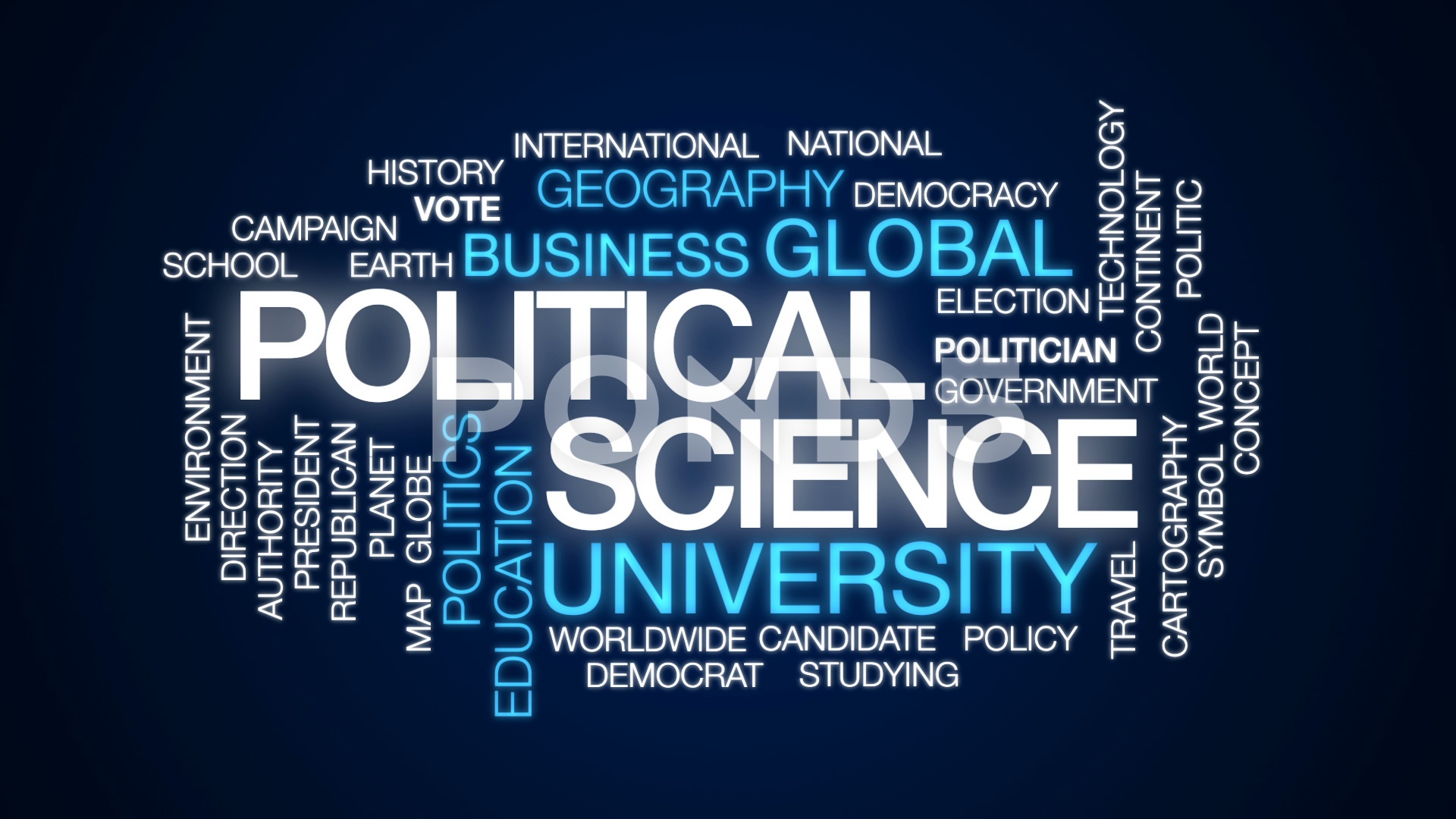 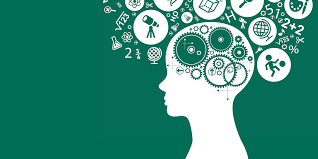 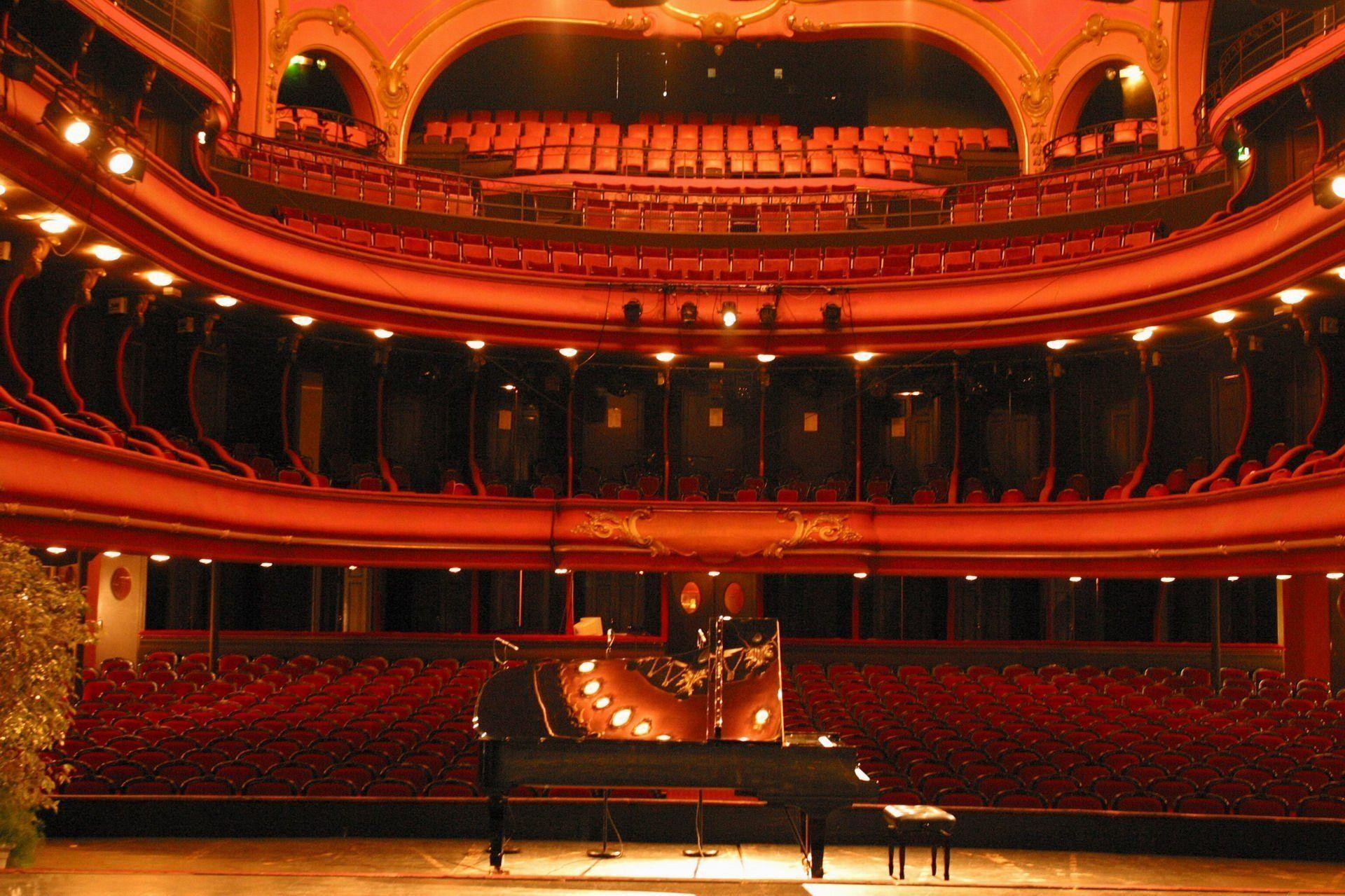 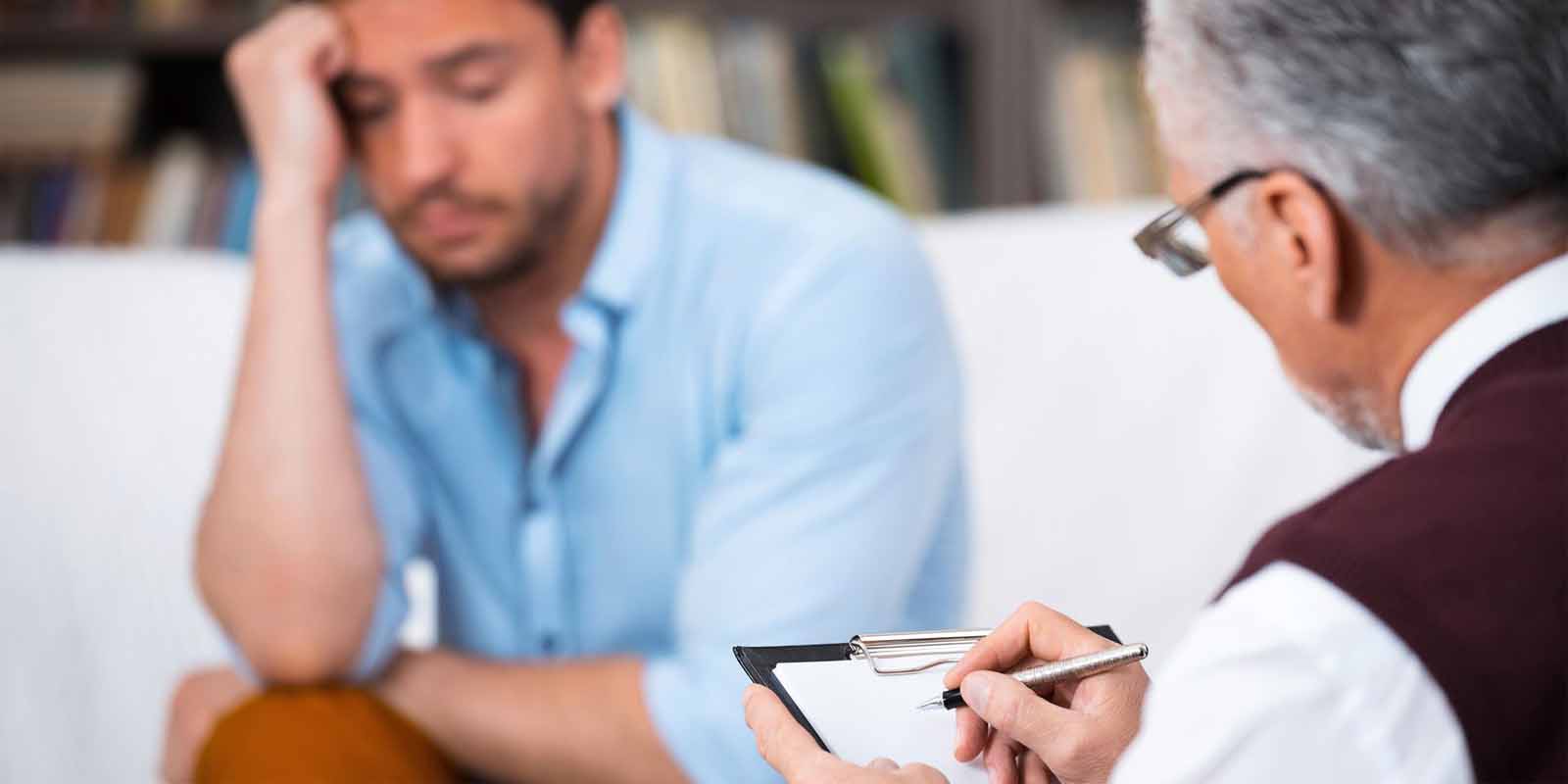 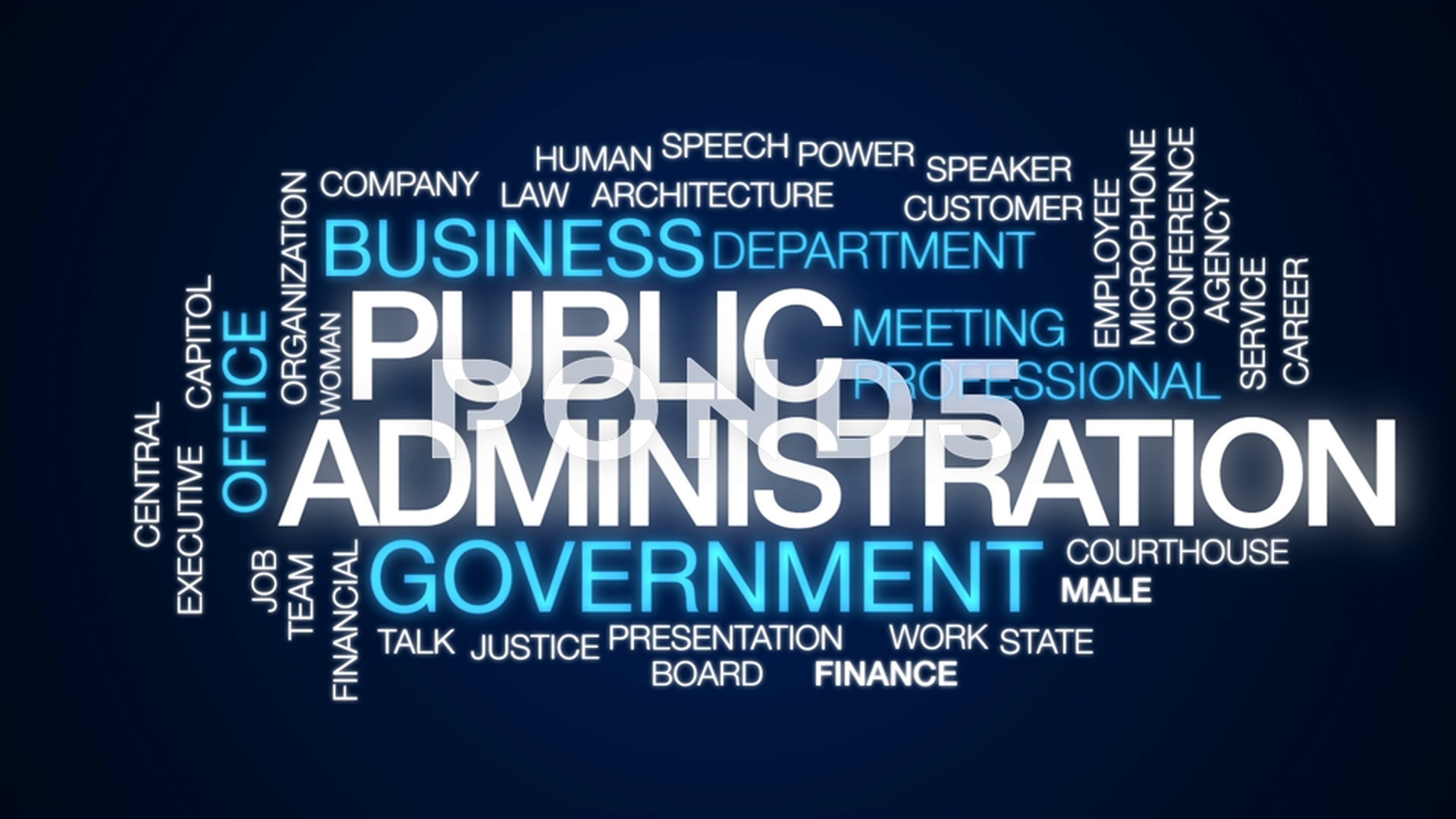